Some of my favorite things to say:

“The only thing you can control is your perception”

“The thing is not the thing”

“I want to be Batman”

These pretty much sum up who I am in that precise order no less.

I used to pick from the trash. Yes, when I first came to America with my mom and my brother, we got our furniture from “curb side pickup”. My mom would work 70+ hours a week as a waitress and I had my first lesson in hard work. A positive attribute that would later backfire on me… 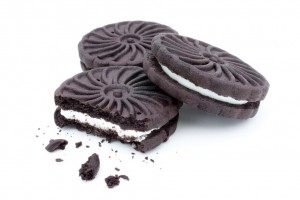 In my adolescent and yearly teenage years, I filled my time by playing video game and eating Oreos, Chip Ahoy cookies, and other unhealthy foods as my ENTIRE day’s intake of food. So needless to say I was not a picture of health and fitness like I am now.

Life was fine until I got to high school…

It was my first wakeup call from social pressure to look good and fit in. Apparently I was blind to that early on, probably because my brain was numb from the chemical in the Oreos… 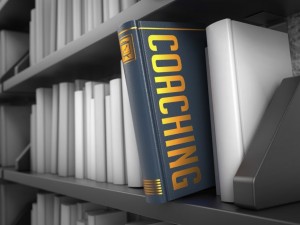 At first I thought it was just the testosterone kicking in motivating me to workout and turn my health around. However there was more. From being so out of shape and so lost in my own world and not knowing what I wanted in life, that chaos caused a mind body shift.

At age 15 I started to read everything I could about muscle building, fat loss, nutrition, mindset, personal development, and metacognition. I discovered that the only thing you can truly control is your perception of life. That belief served me well and was a tool to help me deal with racism (being Asian was not quite as cool as it is now…) and comments about my muscles (unfortunately it was about the lack of it).

What I didn’t know was that experience became the fuel and foundation for my passion to learn about the body. I eventually became a fitness trainer at age 20 and went on to get my Bachelor’s degree in Kinesiology from Penn State. I was lucky to have learned from some of the top scientists in the world there. William Kraemer, who is one of the top experts on muscle physiology taught mind blowing stuff like there are actually 7 types of muscles instead of the just the fast and slow types. Vladimir Zatsiorsky taught how to lift to increase not just strength, but your genetic potential for increase strength!

The education there inspired my to do more than just fitness. I wanted to heal people with my knowledge of precise body movement. So I continued to study and received my Masters and Doctorate degree in Physical Therapy from Hahnemann University (now Drexel).

Somehow, I ended up traveling across the country to work with trainers…

During that time I got the opportunity to share my knowledge of proper training techniques with trainers across the country as I lectured nationally as a consultant for improving training quality. Working with trainers really gave me huge insight into the fitness industry that would later be the foundation for finding my Dharma (i.e. my life purpose).

So a few years later I got married and was about to have our first child. I was during that time, I started to research on the facts about chemicals and its effects on us. Yes, I was terrified of autism, birth defects, and any other non-genetic 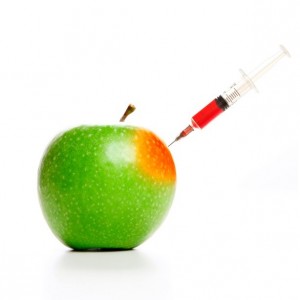 illnesses for my daughter to be. What started as a selfish cause turned into a mission after I made some huge discoveries.

Once I learned the truth about chemicals and how we are being affected, it opened my eyes. It was yet another piece of the puzzle why people have continued to be more over weight and less healthy overtime. So to this day, my daughters Emma and Lilly will hear me say “that has chemical in it” when they are choosing their foods, outfits, accessories, etc.

My mom was affected by these chemicals and was diagnosed with breast cancer  in 2011. My grandfather died from lung cancer. Each day I hear and see more and more friends and team members dealing with cancer. So it’s one of my passions to help people minimize the risk of cancer by living a healthy life (to boost your immune system) AND to minimize the exposure to cancer causing chemicals.

Did you know there are on average 3000 chemicals in our blood that do not belong there! Companies have gone too far to pay lobbyists to convince our government to pass laws that allows chemical producing companies to poison us for profits.  It’s up to us to fight back and I am more than happy to lead that fight.

In my “Chemical Fat Loss ” book I talk about the common chemicals we can all benefit from to avoid.
Click Here to Get The Book

After 20 years of studying everything I could about the mind and body I thought I knew it all, but boy was I wrong…

For years, I would recommend very tactical tips involving:

It wasn’t until I was coached myself on my mindset that I learned a life changing concept. That concept involves “the thing is not the thing”… 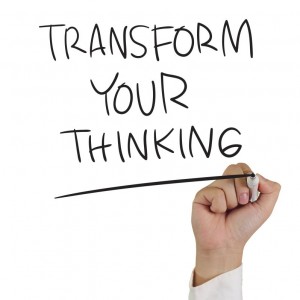 While the tactical things I recommended were extremely effective at making quick changes in people’s health, weight, memory, fitness, and energy levels. Yes, their injuries would heal and they would perform better movements for their bodies.  However, I saw patterns repeat themselves and injuries would return and weight would come back.

So I realized that the core values and who the patients and clients were didn’t change. I focused so much on what to do instead of who to be. This was pretty silly since I myself realized I had to work on who to be when I was 15 and started to read stuff from pretty much every self-help author you can think of. Talk about being blind!

However when I made the shift to help people work on who they were, the sky opened up and the seas parted (figuratively of course…).

I felt a calling. I felt a belief. I felt a knowing that I will improve the world. I would magically stumble upon some hidden treasures. For example I designed a workout system for safety that would eventually also be the greatest tool to change lives (if you are a trainer you can learn about that here). I would somehow get an email, join an amazing group of entrepreneurs called the Mavericks and end up meeting the most amazin 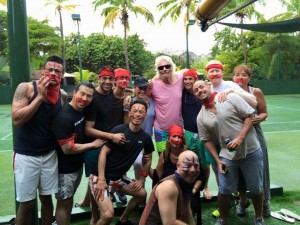 I’ve always been a big fan of superheroes. I would see them as role models. I wanted to be like them. Remember I was a geek and watched a lot of TV growing up (did I mention I have a comic book collection?…)

From my life journey, I feel like Batman. Part of my life, I get to play my part as a doctor healing people. By night, I brainstorm and use my super power of creativity and problem solving to create stuff to fight crime. In my world, it’s a crime for someone to not be thriving and empowered in every which way (mind, body, spirit).

So if you are reading this, know that I consider you part of my Justice League of superheroes. No superhero can do it alone. We all need to stick together to make as big of a difference as possible. You can take part by empowering your own health and then inspiring your friends and family. Or you can expand your superpower and reach your community. There is no limit and the decision is yours.

My passion is to see it all happen and know that it all started with an idea. An idea that an awkward nerdy boy from Taiwan believed in.

Together we can work to help each other.